Kratos is a framework upon the lightweight microservices implemented by Golang, which offers convenient capabilities to help you quickly build a bulletproof application from scratch.

Its name is originated from one popular game, the God of War. It illustrates the fantastic story of Kratos turning from an ordinary person into a God of War and his significant accomplishments full of successful risky journeys to beat various gods.

We aim to provide a comprehensive microservices development technique. Based on the integration of related frameworks and tools, it achieves the goals that the management of microservies is transparent to the upper level businesses development such that developers can focus on the business of developing and releasing applications. Additionally, for each developer, Kratos is also an ideal resource for learning many aspects of microservices thus enriching their experiences and skills. 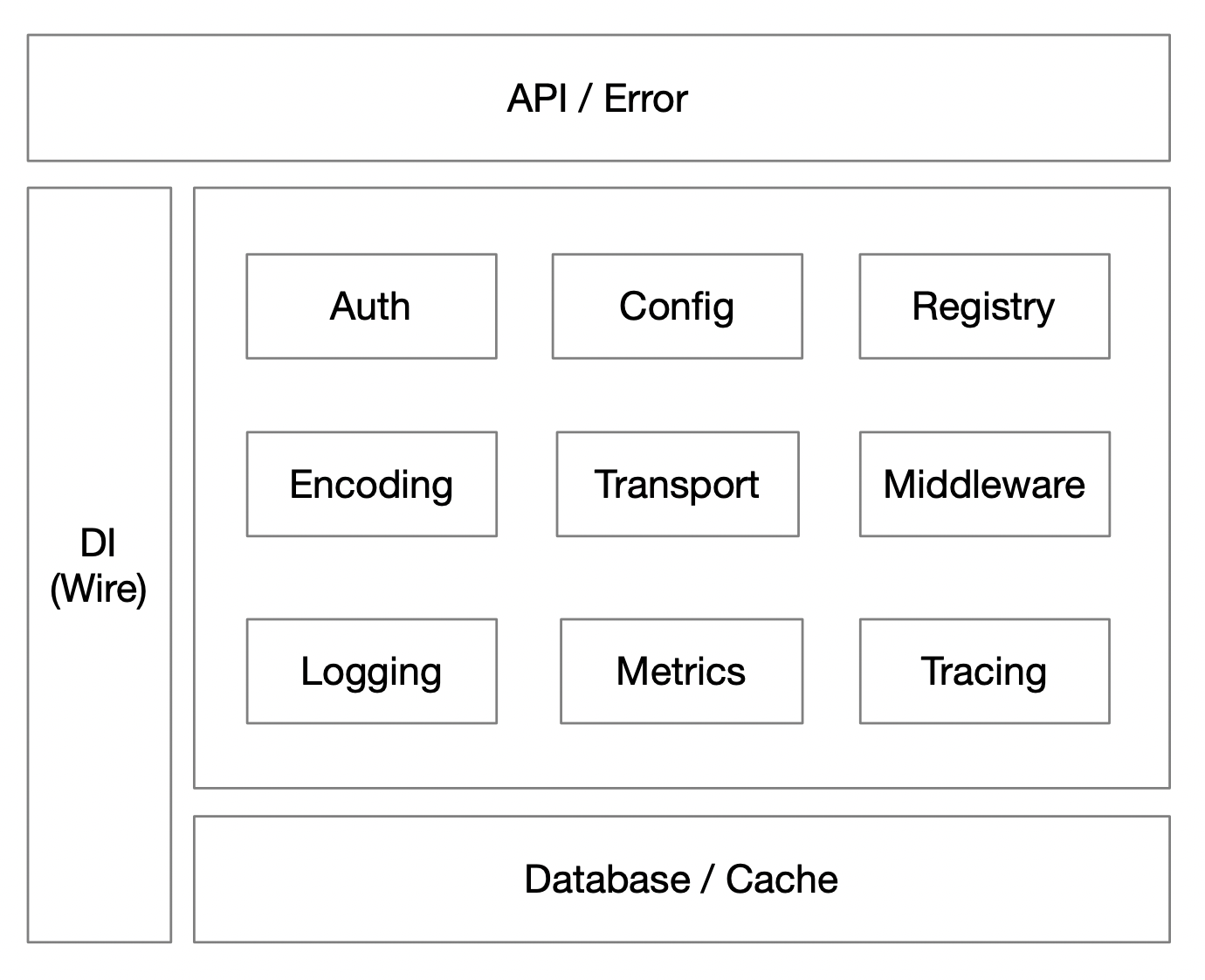 Kratos is MIT licensed. See the LICENSE file for details.

Thanks for their outstanding contributions.